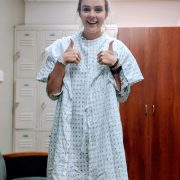 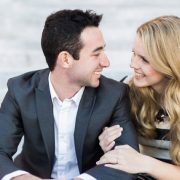 The Story Behind the Diagnosis 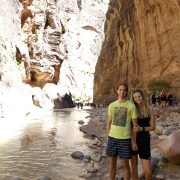 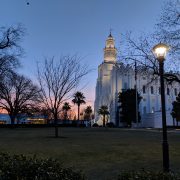 When life gets too hard to stand, kneel. 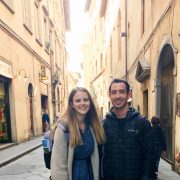 The One Year Mark
1 reply 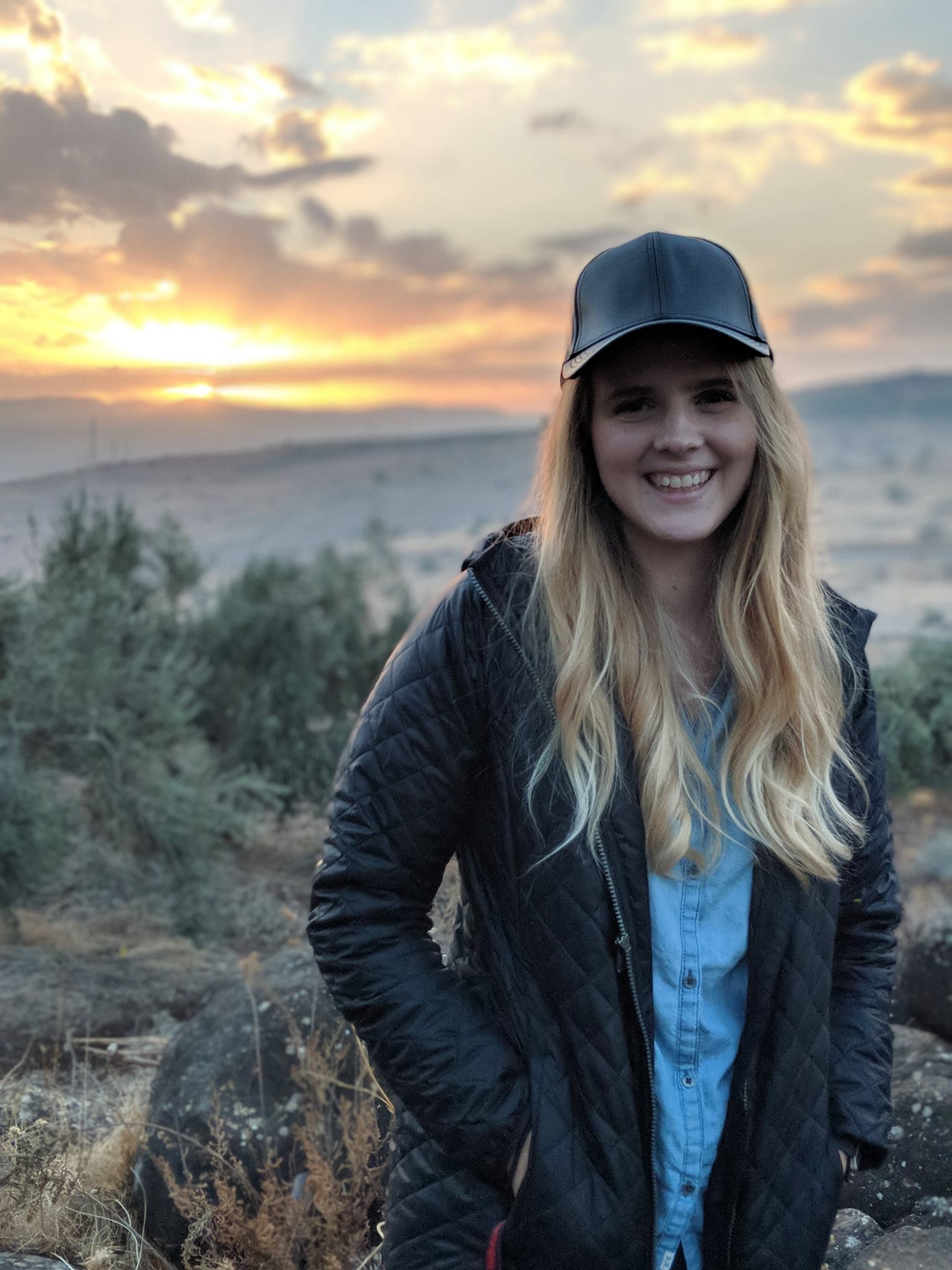 The First Trimester
Scroll to top